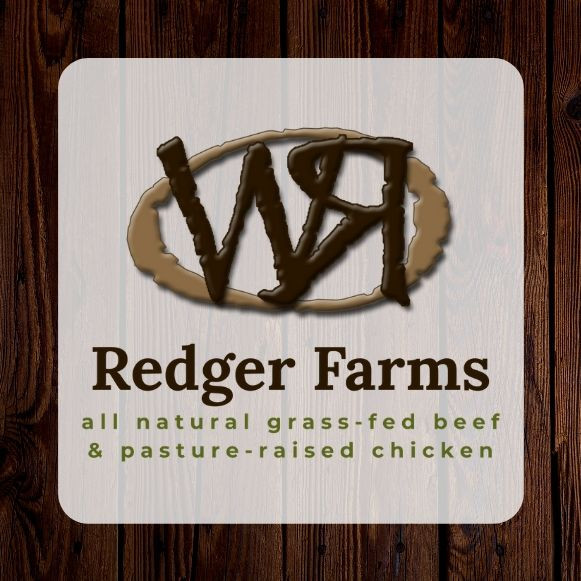 Bavette Steak
Sometimes called the sirloin flap, the bavette steak shares many similarities with flank and skirt steaks. It’s a thin cut with some marbling. It does best when marinated and cooked hot and fast. It’s a good pick for fajitas or other carne asada-style dishes.